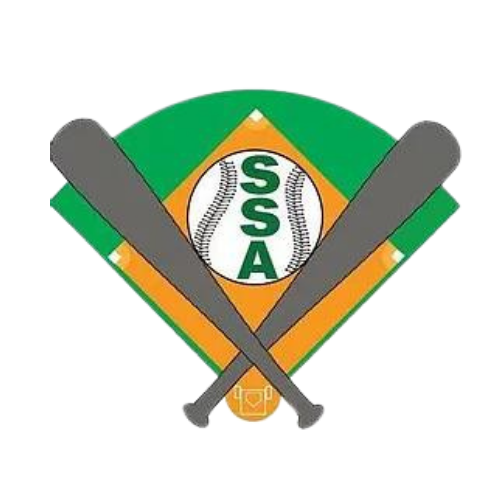 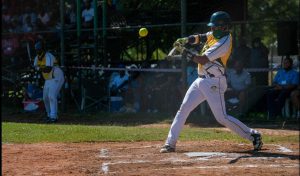 SOFTBALL South Africa is steamrolling its way to the international sporting stardom following the qualification of its men’s teams to participate in the upcoming World Cups under the auspices of the World Baseball Softball Confederation (WBSC).

The country became the first nation to qualify for the inaugural WBSC U-23 Men’s Softball World Cup to be staged in Parana, Argentina from 22-30 October.

Ranked No. 10, South Africa swept Kenya in a five-game series played at Crafford Stadium in Pretoria, South Africa, to become the first nation to qualify for the first-ever WBSC U-23 Men’s Softball World Cup.

The African qualifies have provided the youngsters with the opportunity explore their sporting careers on the international stages.

The young South Africans personify what makes this World Cup so appealing – the impact that may be made by any number of exciting novices in what has been described as the toughest U/23 World Cup in its inaugural year.

Talismanic pace pitcher Lucas Lamola will in future walk down memory lane and recall the events at Crafford diamonds as the springboard from where his international career was launched.

The young pace man from Ga-Mashashane in Limpopo is raising the bar in the fast pitch category and is destined to be the leader of his country’s pitching attack.

His spectacular rise has been one of the unqualified success stories of South African softball.

So much has been spoken, written and speculated about the ace pitcher’s pitching action that further analysis will be futile.

Suffice to say that Lamola’ style has been given the thumps-up by the game’s authorities.

And thanks heavens for that, because watching him weave his magic has long been one of the treats of the modern game.

Meanwhile the senior men topped Botswana to clinch the African championship and qualified for WBSC Men’s Softball World Cup to be held in Auckland, New Zealand from 26 November to 4 December.

Coach Lemo Raphasha and his charges defeated Botswana 5-3 in an emotion-charged grand finale to book their flight tickets to New Zealand.

Raphasha was justifiably on cloud nine following his victory over Botswana, though he concedes that it was his toughest assignment of his coaching career.

He said “Botswana took the game to us with all their weapons. Their pitching was out of this world. They threw everything at us and in the first two games, they managed to expose a few weaknesses in our batting. However, we regrouped and beat them when they least expected.”

Pondering the road to New Zealand, Raphasha admit that they have a mammoth task.

“The World Cup is the ultimate test where every national team brings all its arsenals to compete on the world stages. With the support of SSA, we should be ready at least a month before. It’s all systems go henceforth.”

South Africa’s victory over their southern African arch-rivals makes them the top softball team in Africa.

South Africa finished the round robin in second place, with two wins against Kenya and two losses against Botswana, who reached the final after going undefeated in the double round robin.

The upcoming World Cup will be South Africa’s eleventh presence in the top men’s softball tournament.

The African champions made their debut in the World Cup on 1968, when the second edition of the tournament was played in Oklahoma City. Their highest finish has been seventh place (Manila 1971).

South Africa joins No. 4 Czech Republic and No. 9 Denmark as the only qualified nations for the 2022 WBSC Men’s Softball World Cup. The field of teams will be completed by the top four nations from the Americas, the top two from Asia, two from Oceania and a Wild Card.